This 2 hr double-decker bus tour is a fantastic way to get to know the city, and explore all the major sights of San Francisco in a short amount of time. 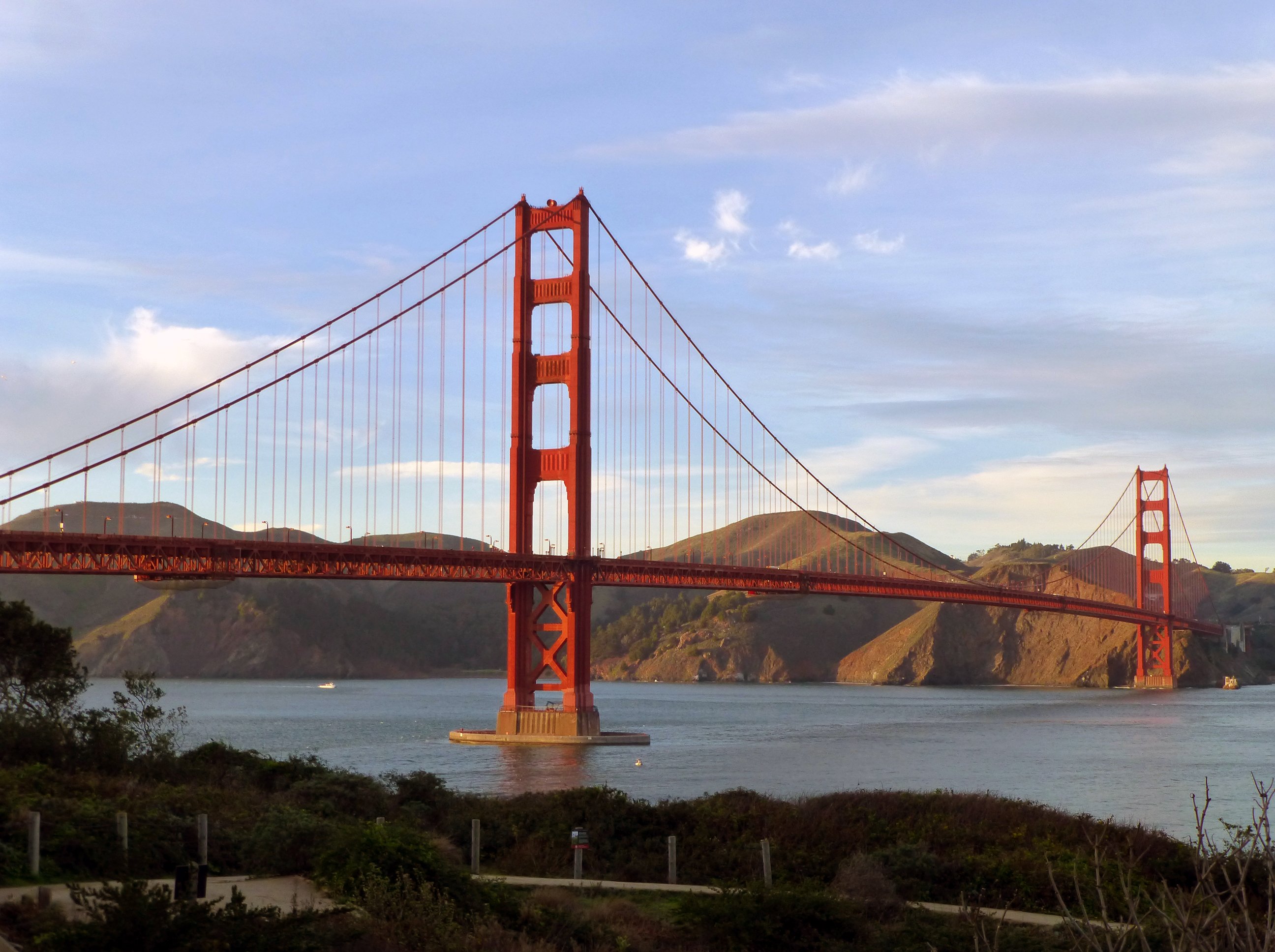 This 2 hr multi-lingual city tour provides detailed narration in your chosen language and covers all there is to see in San Francisco! The vantage point from the open-top double-decker bus gives you the best views of San Francisco and the Golden Gate Bridge!

Experience the city’s vast neighbourhoods, such as China Town, North Beach, and Haight/Ashbury, more commonly known as the “Hippie District”, thanks to maintaining its Summer of Love feel. You'll also pass by Union Square, the central shopping district in San Francisco and Civic Center with City Hall near the Opera House, Symphony Hall, and Bill Graham Civic Auditorium.

Also on the route is Fisherman’s Wharf, an iconic landmark located on the northern waterfront. It is best known for the vibrant Pier 39 (shopping, restaurants, sea lions and much more), San Francisco Maritime National Historical Park, the Cannery Shopping Center, Alcatraz Landing, and many other attractions.

Perhaps the main highlight is the chance to cross the city's awe-inspiring Golden Gate Bridge, the most photographed bridge in the world. It's 1.7 miles long and 90 feet wide and is repainted every year by a team of 25 people, using 1000 gallons of 'international orange' paint each week!

Be sure to bring your camera! The tour includes photo stops at the picturesque Palace of Fine Arts, the multi-million dollar California Academy of Sciences in Golden Gate Park, and a stop at the world-famous Golden Gate Bridge with spectacular views of the city’s skyline and Alcatraz Island.

Other Policies Many tours include free San Francisco pick up and drop off from most Central San Francisco hotels. (Alcatraz tours do not include drop off after the tour, as the return time is flexible) It is your responsibility to ensure you are in the correct pick-up location at the correct time as stated on your confirmation. Duration of tour based on approximation. The actual duration may vary. Tour guide gratuity at passengers discretion and not included. We reserve the right to alter, modify or cancel a tour due to bad weather, unsafe conditions or at the request of governmental, park, & state agencies. We assume no responsibility for injuries, delays caused by breakdowns, accidents, adverse weather conditions and other conditions beyond our control. We are not responsible for any loss or damage to property. Alcatraz Tours - Times of tour packages that include Alcatraz may vary. The Alcatraz portion of the tour may be scheduled before or after the bus tour. Exact departure times for Alcatraz may vary daily depending on availability. Alcatraz tickets are only available as part of a tour package. Tickets may not be sold without a tour package due to restrictions set by the National Park Service.

Cancellations - Full refund outside of the 72-hour tour date period. Tours cancelled from 72 hours to 24 hours of departure date will be charged a $25 / person administration fee. Tours cancelled less than 24 hours before tour date and "no-shows" on the day of the tour will not be refunded. Please check your confirmation clearly to ensure you have the correct date you wish to conduct the tour Full refund if the Operator cancels the tour.